Research and Figuring Out Design 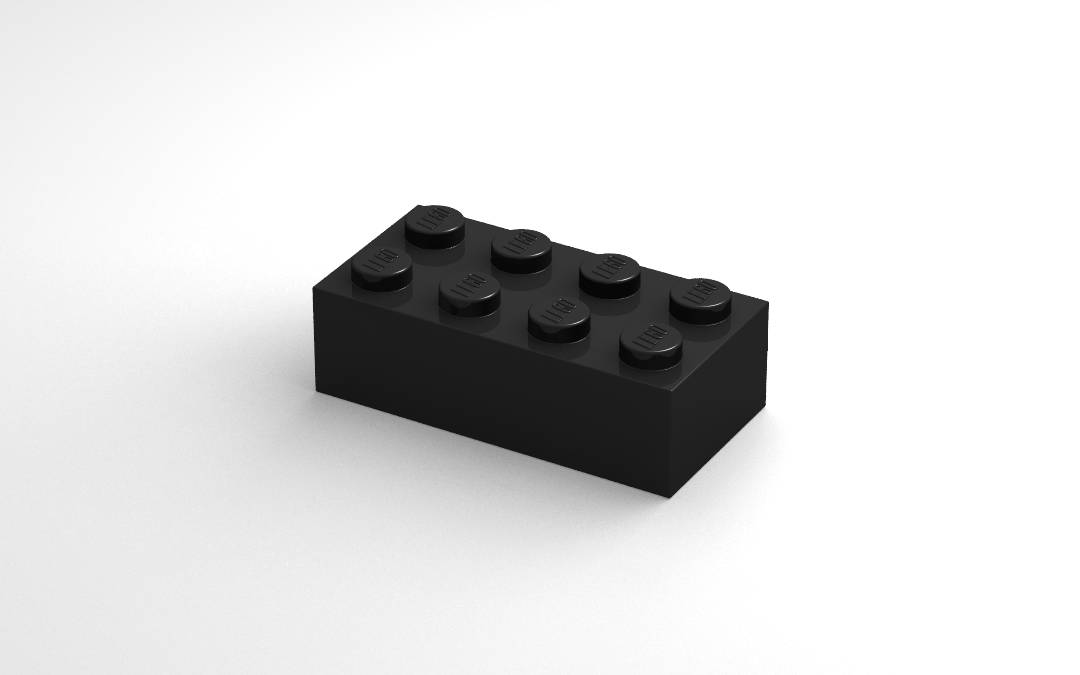 So this is still more of an introduction to the whole thing and sadly there really is much to show here in terms of picture or video. This is more about the early process of my thinking through things, seeing if what I was wanting to do was even plausible. I mean it is LEGO® brick right? Anything is possible! So, I’m going to try to keep this very “summary” oriented.

My first step was simply to look at what is involved with making an arcade cabinet in the first place. Know, that I’m not yet considering brick, just overall cabinet design and so I’m going to attempt to break this down to four areas that I focused on:

First thing I had to think about was what all I wanted this thing to ultimately have in the end. There’s only one answer to this question in all reality, everything!

A full-sized cabinet will be tough, there’s no denying that, especially if I make the whole thing out of LEGO® brick. Using napkin math, the size of a traditional arcade cabinet typically runs roughly 6 ft high, 2.5 ft wide, 3.5 ft deep. A single 1 x 1 LEGO® brick is 9.6mm x 8mm x 8mm. So that means that a typical arcade cabinet needs to be roughly 191 LEGO® brick tall, 95 bricks wide and 134 bricks deep. Ball park guestimation, this is going to take roughly 50,000 LEGO® brick and will end up costing me somewhere in the neighborhood of $10,000 to complete, minimum.

The first thing that comes to mind as a concern however for the structure is the four player control panel I want. Four players mean that this thing will be HUGE, and if the control panel has size, I assume that it will also have weight.

I quickly realized, that if I can’t get the control panel figured out, there’s no way that I’ll be able to build the rest of the cabinet. So this is my focus going forward for now.

The good news is that there are plenty of options available for anyone wanting to build an arcade cabinet of their very own. All options range in difficulty for do-it-yourselfers to packaged and delivered functional to your front doorstep. You can find these options available at most any retail outlet, Amazon, Target, Walmart, Micro Center, Best Buy. You can even purchase a custom made cabinets from some places. Then there’s the route that I need to take, the DIY path.

So again, I researched a lot of different options and watched a bunch of different YouTube videos and got some really great ideas; but for now, I’m going to focus on the control panel and just talk about the choices I made.

When it came to arcade controls, there are really two recommendations:

I ended up choosing Ultimarc mainly because I liked the styling of their controls a bit better than SUZOHAPP and they seemed to have better options for plug-and-play connections.

The control sticks I’m deciding to use are the Ultimarc ServoStik joysticks with a red ball top and 4-way to 8-way powered restrictor switching so that the joystick can be locked to four directional control only for games some of those classic arcade games like PacMan. I considered using an RGB ball top, but I think it would be too much lights, so I’m sticking with red for now. Also, ball shaped and not oval, I don’t like the way the oval handles look on arcade machines.

The buttons I’m planning to use are the GoldLeaf RGB Illuminated Push buttons, they appear to be high quality buttons and it seems that there might be a way to light up the buttons on a per game basis which would be cool.

Lastly, the trackball, definitely wanting this in the control panel as well. The things that a lot of other custom arcade cabinets add but I’m not planning to are spinners and flight control joysticks. Just simply not interested in adding those to the complexity at this time.

Artwork has been a major consideration, because any arcade cabinet should also have great artwork, and I’d really like people to know, this is an arcade cabinet, simply by looking at it. So I did some brainstorming and jotted down some ideas for the artwork on the sides of the cabinet and even the control panel itself. Considered artwork from many of the popular arcade games such as Mortal Kombat, Street Fighter, TMNT, Simpsons, Gauntlet, and PacMan. At the end of the day, I’m thinking simple straight lines, almost Atari like would be generic enough and best for the design. I want clean, and I think lines will help me accomplish that the best.

Mostly I battled with myself if I wanted game specific artwork on the side of the cabinet. Simply put, I don’t; however, using LEGO® brick could open up some options here. When discussing this with a friend of mine, they blurted out to make plates of artwork that can be interchangeable. So I could make maybe 8-bit looking plates of video game logo’s or characters and just stick it to the side of the cabinet to act as the artwork. The artwork could then also be changed out if I wanted. So, that’s in the plan now; down the road though, control panel is first.

Time to start building this thing!

I don’t have 50,000 LEGO® brick just sitting around (especially of the exact pieces I need), so I thought the first best place to start would be a LEGO® design software program.

There are a few options out there that I found when searching:

I ended up choosing BrickLink Studio, for various reasons including simplicity, easy learning curve, and cross-platform compatibility as I use both macOS and Windows.

Because I had recently finished connecting that monorail system around the Game Room, I considered building a tunnel for it, right here inside the alcove.

I also have a thought of cutting a hole in the side of the alcove and running the train in through that closet there as well, but I’m going to leave that for another day of crazy at this time.

Anyways, it didn’t take me too long to pick up the software, and it actually even creates some great 3D renderings!